Football season is upon us. If you consider yourself a fan, hopefully you have all of your necessities at the ready: an HDTV the size of a refrigerator; an oversized foam hand emblazoned with your favorite team's mascot; snacks, sweet and savory alike; and plenty of heated opinions for the next water-cooler discussion or, failing that, for yelling at the radio. If you have an iPhone or iPod Touch, then consider yourself lucky, as you'll have even more ways to enjoy the season. Here are the top five ways to bring the excitement of Football Season to your iDevice.

CBS Sports Pro Football: Tired of having to page through all the unimportant news of the day, just to get to those few precious football updates and videos? Then, first of all, you may want to examine your priorities. Second, does CBS have the app for you! CBS Sports Pro Football takes the day's breaking football news, play-by-play analysis, videos, and standings, and weaves them into a free and fun to use app for the iPhone. Staying up to speed has never been easier.

SlingPlayer Mobile: Major League Baseball has its own live-streaming app for the iPhone, but unfortunately football fans are left wanting. Enter SlingPlayer mobile. Sure, at $29.99 the app is on the expensive side, and, yes, the app requires a Slingbox which might itself cost about $100, but in the end it will turn your iPhone into the ultimate entertainment device: live television, DVR, and remote control, all rolled into one. SlingPlayer will stream whatever content you get from your cable or satellite provider over 3G and WiFi, football included. Put another way, it is very, very cool.

Backbreaker Football: Backbreaker isn't just the best football simulation on the iPhone-- it's one of the best games in the app store, period. Unlike other football games, Backbreaker Football puts the player down on the field, at eye-level with the players, right in the center of the action. The graphics in this game are incredible, and the hits are so hard you can almost feel them. Add to this a great list of features like multiplayer gaming modes, custom teams, and online score sharing. This game lives up to its hype. 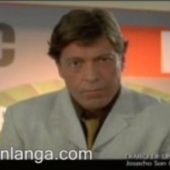 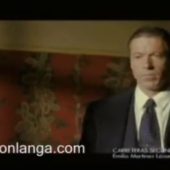 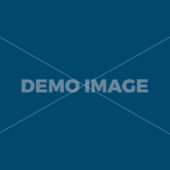